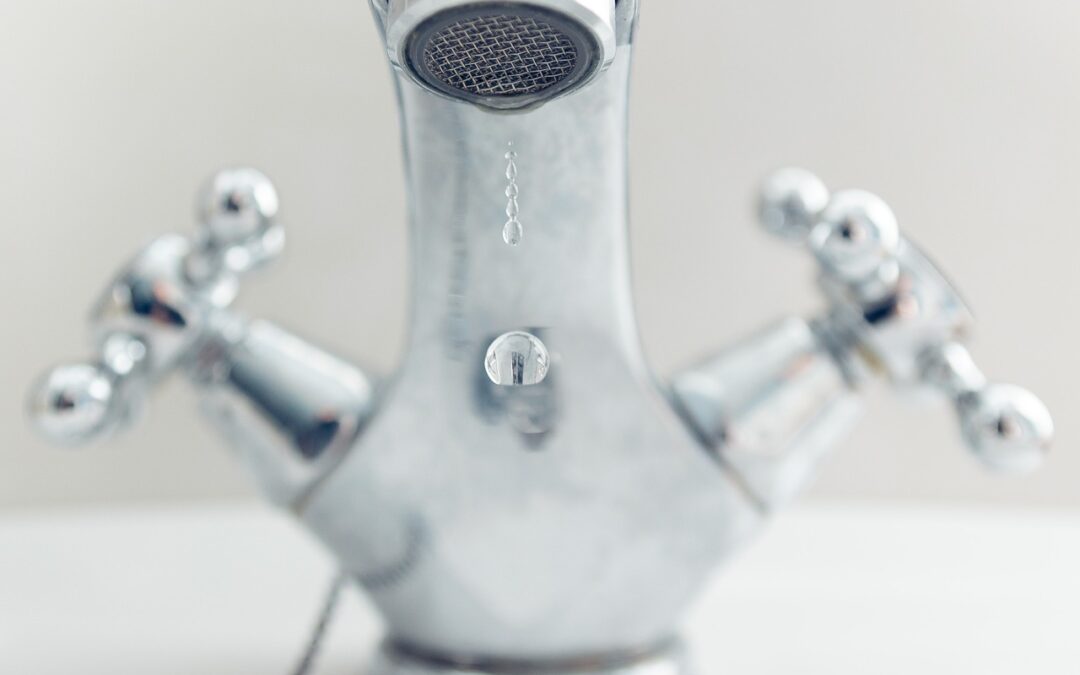 Did you ever play “I Spy” when you were a kid? It’s a very simple game where you find a nearby object, give someone else a hint to what the thing is, and see if they could guess what you spied along with your small eye.

As homeowners, we play a similar but perhaps not nearly as enjoyable version of the game — attempting to identify home issues before they turn into big issues.

In regards to catching common plumbing issues such as clogged drain, you can actually use a number of senses — sight, sound, and odor. Here are five signs that you have a blocked drain.

A Toilet, Sink, or Tub Drain is Flowing Slowly (or has stopped completely )

This is about as clear of a sign that you can get that there’s a clog. If it’s just one fixture that’s affected, the most likely cause is a blockage from the trap, which is the U-shaped part of the pipe below the drain that retains water to prevent sewer gases from coming up. If you can eliminate or push the blockage past the trap, it ought to fix the slow drain.

Since the drains of a bathroom are connected at some stage, having one fixture or socket affecting the water level of another generally means there’s a blockage early on in the drain line.

If most or all of the drains in the home are acting up at once, then it’s a sign that the blockage may be located in the sewer line, that is the underground pipe that carries wastewater out to the municipal sewer system. This sort of blockage should not be ignored or you might end up having sewage backing up into your home.

If you observe a foul and unexplained odor in your home, it could be caused by a plumbing blockage that hasn’t become visible yet. The blockage could be organic materials that have rotted (common in kitchen countertops ) or the launch of a sewage backup from a blocked sewer line.

The way you unclog a drain depends on where the blockage is located and its seriousness. For example, if you have a slow drain in just a bathroom or bathtub, you can try out plunging or retrieving the blockage with a bent wire. However, if the blockage seems to be deeper into the plumbing system or is affecting multiple sockets, then you should have a professional plumber take a look.

We also advise that you do NOT use liquid or gel drain clears to try to unclog any drain. These products have harsh chemicals that can produce toxic fumes and can damage your plumbing.