The Real Cost Of Leaky Pipes and Faucets 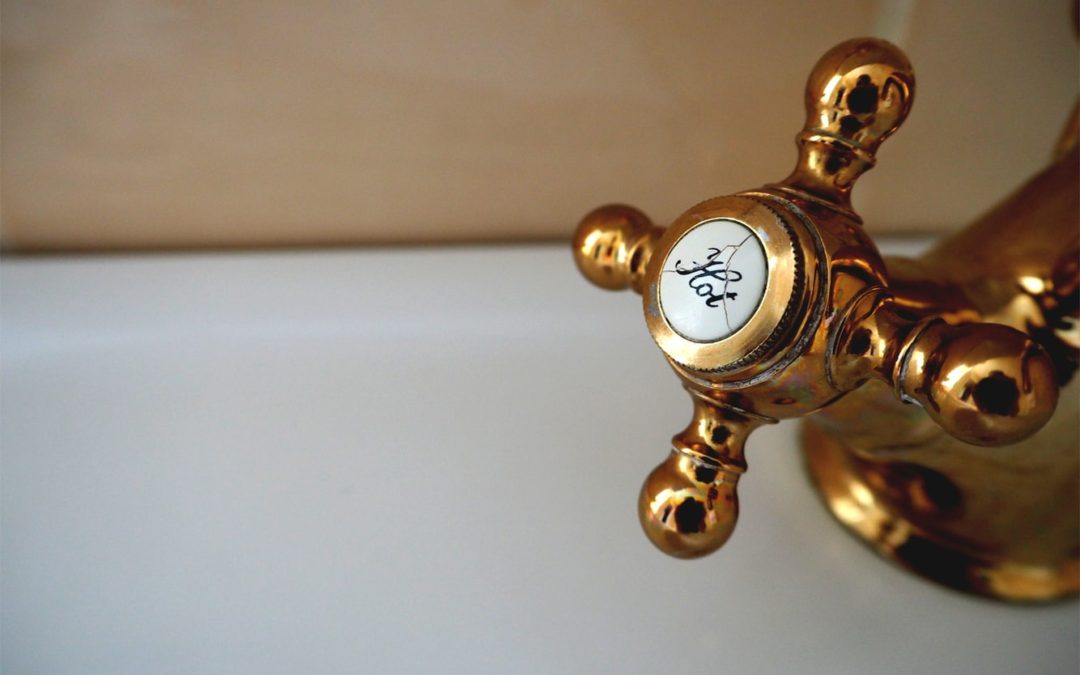 If you had a leaky faucet, you know it can be annoying, but with a lengthy to-do list of other, more important things, it’s easy to put off taking care of it. While it may not require a lot of money to replace a washer on a faucet, it often times doesn’t become a priority. After all, it is only a drip. Nothing to worry about right!?

The reality is that a slow leaking faucet, a constantly running toilet, or leaky pipes can potentially have greater prices to pay than you may imagine.

The expense of a leaky faucet may not appear like much, but it can add up, sometimes in unexpected ways. A leaky shower head or faucet can add about $20 a month to your water bill, which may not seem like much. But if a leak happens to be in a pipe behind a wall, it can lead to drywall damages, and that can cost hundreds of dollars to repair.

A slow leak in a water heater can cause difficulties and may cost you several thousand dollars if you have to replace the gear.

Leaks that aren’t repaired can create issues with mould. The expense of mold remediation can range from several hundred dollars to thousands of dollars and may even lead to negative impacts on health.

According to the Centers for Disease Control and Prevention (CDC), some individuals are sensitive to mold. They can suffer from nasal stuffiness, throat irritation, eye irritation, coughing or coughing skin irritation.

Problems can cause people allergic to mold to have severe reactions. In addition, it can also cause problems for men and women that are immune-compromised and those who have chronic lung illnesses. They are vulnerable and can suffer serious infections as a consequence of exposure.

You may not realize it, but if you were able to add up the amount of water wasted by all of the small leaks across the nation, the total would be staggering. According to calculations from the US Geological Survey, a leaking faucet can lead to a gallon of water in about 4 1/2 hours. If you don’t repair a constantly running toilet for a year, it can waste enough water to refill a backyard swimming pool 4 times.

Think about the amount of water lost in just one week from all of the leaks across the nation. Then ask someone living in a water-restricted, drought-prone area whether or not they believe that’s a huge deal. A handful of us take readily available clean water for granted, but that’s not the case for much of the world.

Bigger Impact Than You Thought

A small leak that drips for a long time doesn’t just drain your wallet. It wastes a valuable resource. The real cost of water waste can be significantly greater than just a few dollars added to your monthly water bill, so keep an eye out for potential leaks. Ultimately, the quicker you identify an issue, the sooner you can take care of it, and the smaller its impact