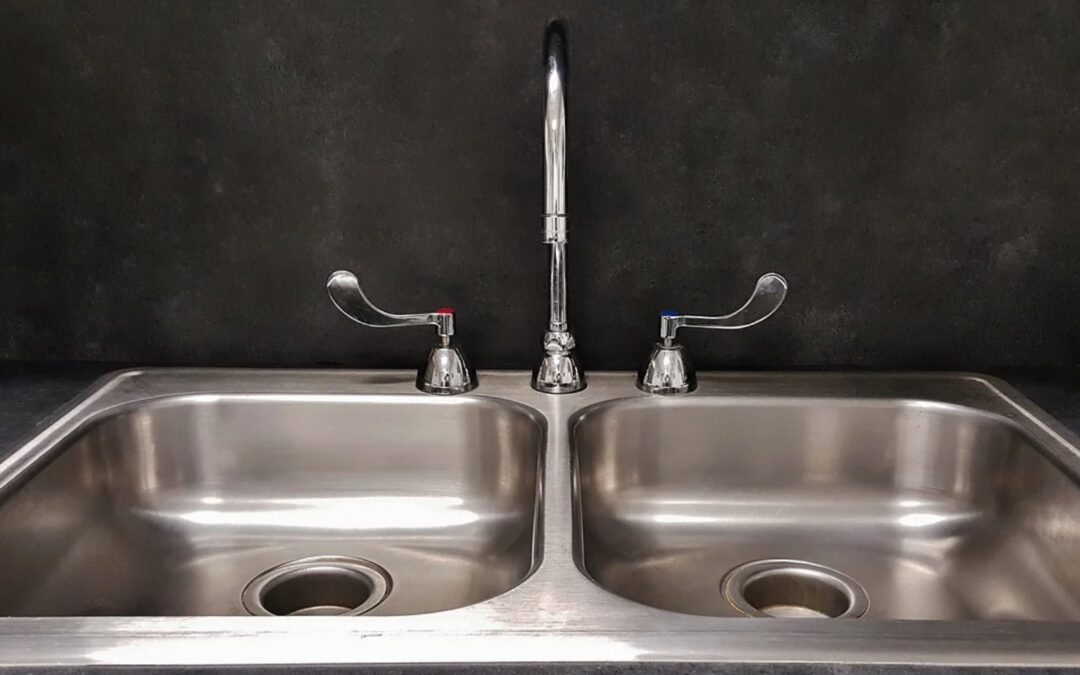 The majority of the time people attempt to take care of a clogged drain themselves, but wind up needing to call a Long Beach, CA plumber anyways when things don’t go as planned. Some of the DIY drain cleaning methods that people attempt simply don’t operate, and others do a good deal more harm than good. If you are thinking about committing one of the following methods a try, we implore you to reconsider!

Shooting water down the drain with the garden hose — Some people today feel that the water strain from their garden hose will unclog their drain.

Unfortunately, it’s far more likely that you will: A — Get water everywhere. B — Damage your plumbing pipes. Or C — Move through a great deal of hassle that accomplishes nothing.

They’re dangerous for kids, pets, and anyone else who may be liable to get any of the liquid in their skin or in their eyes. They won’t work on a solid drain blockage and utilizing them repeatedly (as you’ll probably end up needing to do) could very well damage your plumbing pipes.

Drain augers — A drain auger in the hands of a professional plumber may be a useful tool, but in the hands of an inexperienced do-it-yourselfer, it is a surefire way to damage a pipe in a rush. These are also not useful for larger pipes.

Jabbing at the drain clog with a coat hanger — Whoever thought of this idea could use a fantastic scolding. Try this and there’s a good chance you’ll wind up getting a bent coat hanger stuck alongside your drain .